R.K.Narayan (1906-2001) a quite familiar name as a creator of  Malgudi,the fictitious town where number of his characters were living in flesh and blood to enchant the reader.It was my long lasting wish to see and talk to that writer.Unfortunately it was too late to meet him in person but visited his house located at Mysore where once he lived.These were some clicks from there to encompass those moments here .

The building was said to be demolished by a realtor but on the requests of people of Mysore which was bought up by Local Muncipal Corporation and made as a museum in the memory of that great old man of  Malgudi.It was of two stories and neatly constructed with every object he used in his last days.

Try to see this in the location of Yadavagiri of Mysore,nearby radio station.Abundant greenery was there all around the place.His novels,collected books,furniture,citations and his personal photos all were set in a beautiful manner.Swami and his friends,The Bachelor of Arts,The English Teacher,The Guide,The Dark Room,Mr.Sampath,Waiting for Mahatma,A tiger for Malgudi and other ones he penned were to be etching in the minds of readers.

Is it not a perfect example of  honoring a writer  in a befitting way...? 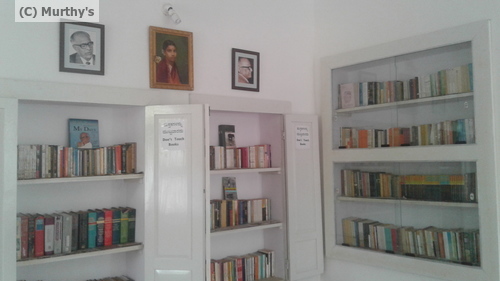 This was his study room with collection of books . 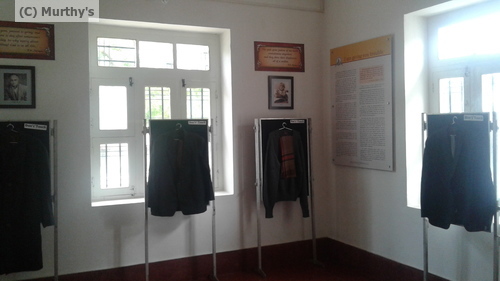 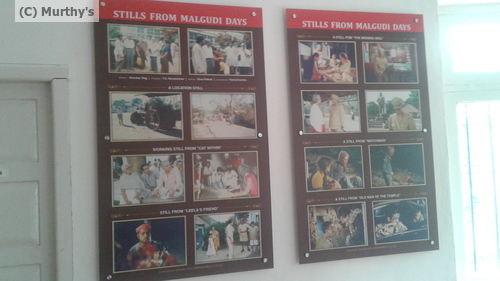 Who forgets the serial of Malgudi stories.. 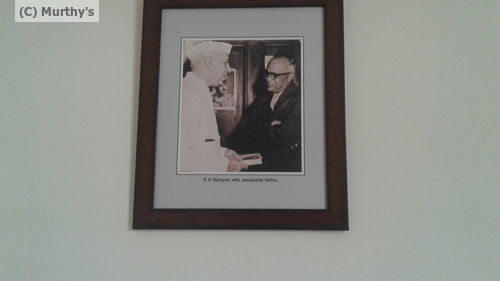