Back to Bridge of Tegada 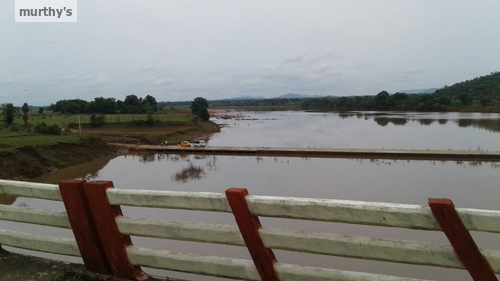 Everything has its own off days. That came to my mind when I see the bridge beneath the present one constructed afresh in the recent yearsThough there are apparently two vehicles and two people heading towards Bhadrachalamit is almost out of use to be saidThey would reach a village called Tegadasoon after crossing the riverover which the bridge had been namedNobody christened the name but out of proximity the way it confirmedIn opposite directionwe get to Charla and other . 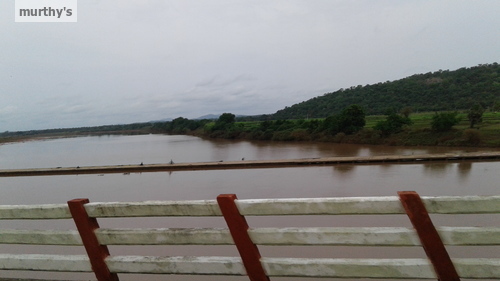 The old bridge looked sinking down and abysmalyes, due to silt heaping over the years by the 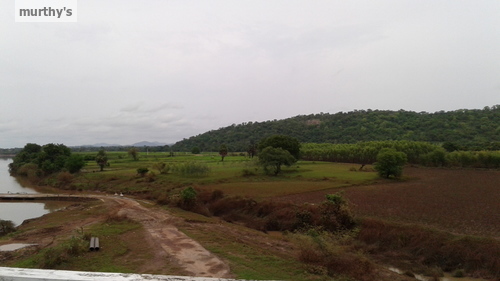