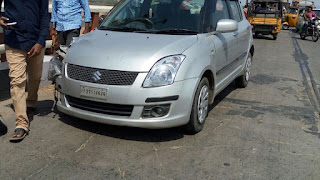 A gruesome accident has taken place this evening on the bridge of Bhadrachalam. Almost none witnessed this kind of fatal incident here as a car dashed the motorbike as its rider was thrown away into the sand of  Godavari river from the top of the bridgeThe person died on the spot and injuries seemed so brutalBridge constructed in the sixties and the traffic increased leaps and boundsCertainly one has to be very careful since vehicles like lorriescarsautos and two wheelers are always helter-skelter on the bridge while driving. 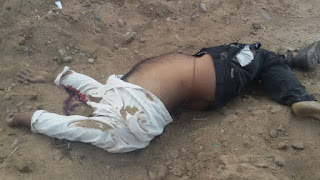 Cell phone using while driving is a very dangerous practice, but nobody cares whenever somebody advised itMercury levels also in its high and the river Godavari remained now as a feeble streamHeaps of sand resembled a deserted lookHad there been a sufficient flow of waterhe would have survived at least with some vital injuriesAnyway another bridge which is under construction should be launched as soon as possible or it is difficult to cope up with the traffic flow from adjacent states in addition. 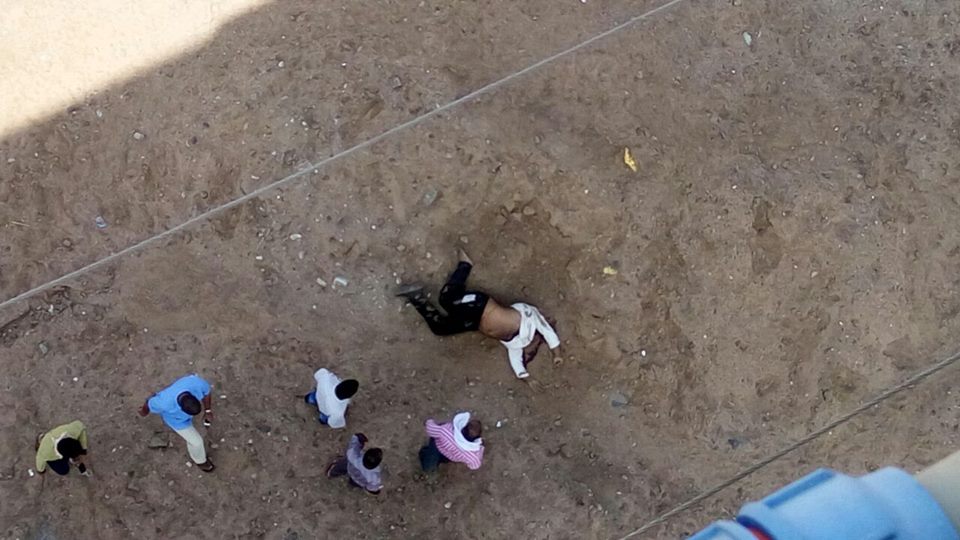 The body has thrown away into the sand from the bridge as the bike rider rammed into the car. The picture was taken from the top of the bridgeLet his soul rest in peace.

Email ThisBlogThis!Share to TwitterShare to FacebookShare to Pinterest
Labels: Incidents