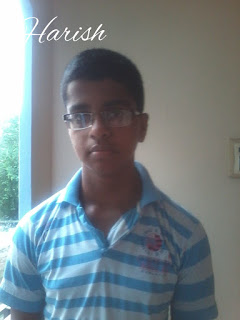 On that quiet evening I have never expected finding such a little artist who was not tainted by so called painting school traditions  and a figure blazoned in the media either,he is none other than  Javvadi Harish (13) ,studying his ninth standard  at Rahul Vignan School,Charla .He has something enthralling in his drawings ,that's what I thought of him on the moment his innate skill was seen by me.Harish uses only ball pen on the white paper.That's it.No tutelage underwent regarding the drawing ,all this he started when he was in class third with bare one ball point pen.He prefers mainly Township planning,war air crafts,robots and others to draw.He never liked copying  a model,instead always enjoy adding his own  imagination while he draws something.

He imagined future planning for habitations in some pictures.His lines in the drawings are coherent and accurate without using any of other utilities.Maybe,he could do a lot if he were guided in his natural pursuit.I am presenting here some of his drawings for you.Art connoisseurs are welcome and feel free to suggest him through the blog,who knows your advice could work to improve him better. 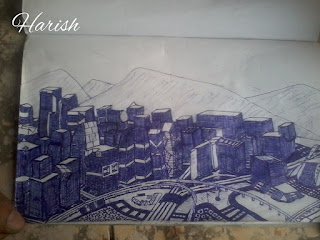 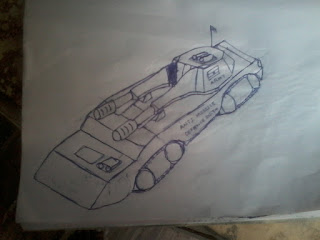 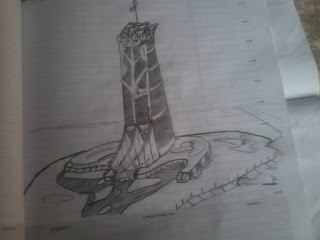 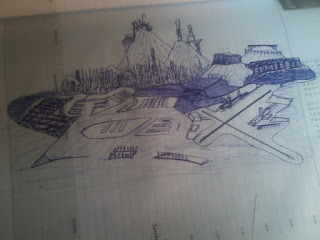 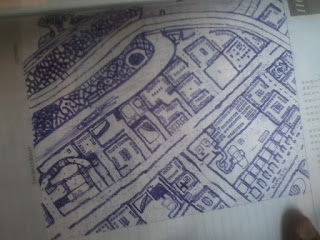 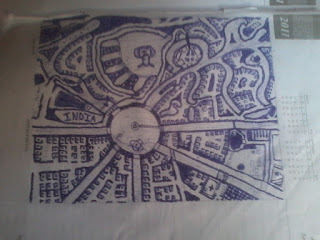 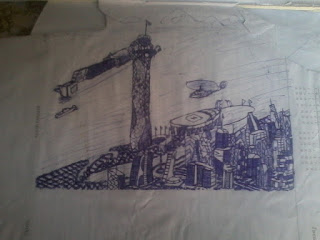 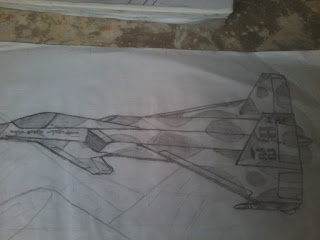 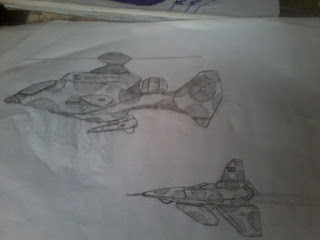